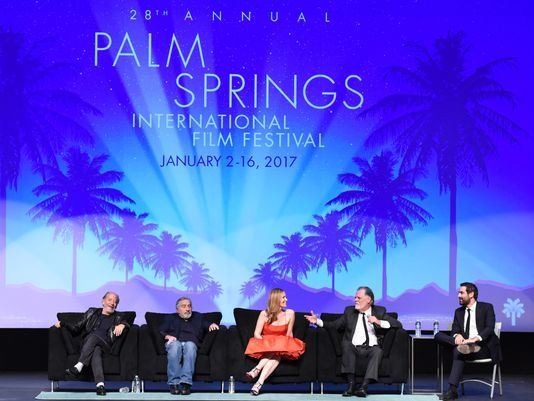 From Jan. 2-16, the Palm Springs International Film Festival came back for its 29th year and showcased a culturally diverse program from more than 60 countries. These films represent the best in international and independent cinema.

As one of the most well-respected and largest film festivals in North America, nearly 137,000 film fanatics attended, along with the gathering of world famous celebrities for post-screening events and the festival’s showpiece, the Film Awards Gala. This elegant event raises more than $1 million for the Palm Springs International Film Society each year and honors the year’s most talented film achievements.

The night started off with celebrities landing on the flashing red carpet as reporters and fans alike tried to catch their attention. A trio of Hollywood stars took the stage with Jessica Chastain receiving the Chairman’s Award, Willem Dafoe earning the Icon Award, and Mary J. Blige rising up with her Breakthrough Performance Award. Other honorees were Timothée Chalamet, Gal Gadot, Holly Hunter, Allison Janney, Gary Oldman, Sam Rockwell, and Saoirse Ronan. In recognition of an outstanding ensemble, “The Shape of Water” won the Vanguard Award. The next 14 days offered about over 200 film screenings and events including Opening Night, industry parties, and Closing Night.

However, our valley’s film festival is more than just a passing event celebrated by the older generation and cinephiles. In the summer of 2016, Mark Adams, Artistic Director of the Edinburgh International Film Festival (EIFF), explained how he views a film festival as “part of a film’s life; [festivals] serve to be a film’s starting point before it makes its way to audiences.” Film festivals are a crossroad for non-mainstream films to be theatrically distributed and to be given audience exposure.

Films are an art, and festivals are a way to share this specific art. Not many community members take this opportunity to become involved with their city’s local gems. A few of La Quinta High School’s own students were able to attend a PSIFF screening and noticed a lack of participation in the valley’s younger generation.

Commenting on her experience, Amanda Wilkerson ‘18 discussed how indie and foreign films provide a “new perspective, [because] these films aren’t everyday American films we see in regular theaters” and feels that the festival is “mostly overlooked and needs more publicity” to encourage students to attend.

Palm Springs offers an attraction where audiences can view a wide range of filmmaker perspectives and share another world where collaborations reduce the polarization of cultures. Here, interests can overlap and new talents can be recognized, bringing the whole community together.

The Hawkview would also like to thank Zach Solomon and PSIFF for the opportunity to attend.

“Ayla,” a Turkish film directed by Can Uklay, tells the true story of a Turkish man during the Korean War and how he saved a little girl named Ayla. Sergeant Süleyman and his friend Ali were sent to fight in the Korean War. One night, Süleyman and the rest of his men were ambushed, sending them into a dark forest. There, he found an orphaned little girl crying. He made the quick decision to... 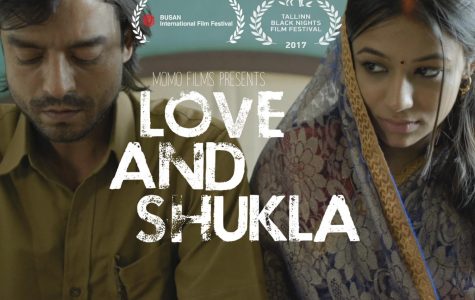 Directed by Siddharth Jatla, “Love and Shukla” follows a newly-wed couple in modern India and the obstacles they face as they figure out their strained arranged marriage. Shukla comes from an Orthodox Brahmin family and is a rickshaw driver who has no knowledge of women other than the ones he sees on television. The movie begins with Shukla in a rickshaw that is covered with hundreds of phot... 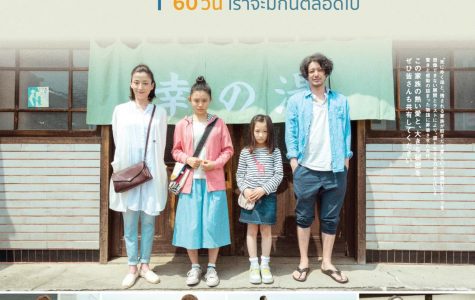 “Her Love Boils Bathwater” (“Yu o Wakasu Hodo no Atsui Ai”) is a Japanese comedy-drama film directed and written by Ryota Nakano. The film was a contender for a Best Foreign Language Oscar, but failed to receive a nomination; however, it won a Japan Academy Prize for best picture, best director, and best actress accolades. “Her Love Boils Bathwater” follows the journey of a dysfunctional ... 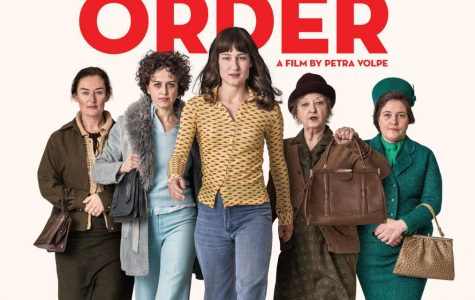 Struggles come with every movement -- and those who are involved face external and internal conflicts, such as trying to successfully reshape the collective, but then possibly losing themselves along the way. Let’s take a step back into the 1970s to zoom into two different political climates. The United States is facing a counterculture movement. Our society saw the rise of Woodstock, protes...

Thank you for your donation and for supporting student journalism.